Learning to sing is much different from learning a ‘hands-on’ instrument.  At Walters Music School, we acknowledge that every voice is unique and encourage our students to progress at a rate that is comfortable for them.  Lessons are tailored to suit the needs and natural abilities of each singer.  Proper vocal technique is taught through a variety of genres: classical, jazz/blues, folk, pop, Broadway, gospel and Latin. Learn to sing in a no pressure, friendly and encouraging environment.

The following topics will be covered throughout the course, in the order in which they present challenges for the singer: 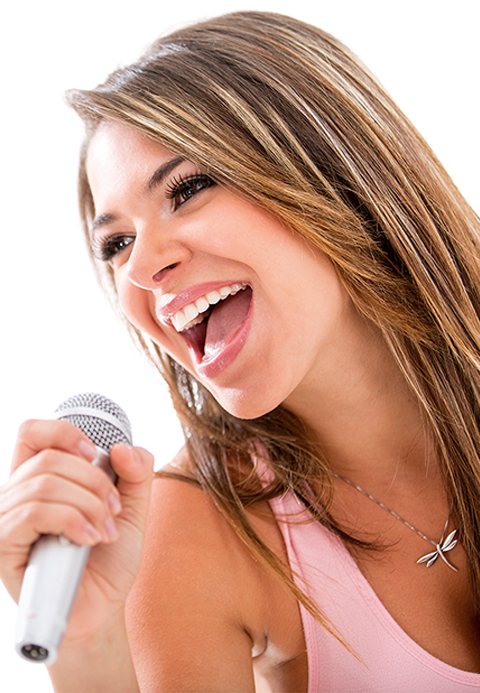 Private lessons are held weekly for 30 minutes. For all ages 6 years and older.
Advanced classes are also available for students preparing for university/college auditions.  Further information is available upon request.

Walters Music School is offering Online Music Lessons. Through one on one video lessons, you can learn voice, violin, guitar, piano or keyboard with one of our professional teachers in the comfort of your own home and at a time that works best for you. 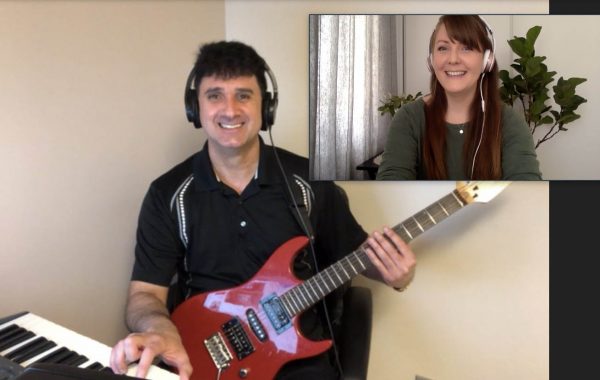 A professional singer, songwriter, producer, musician and teacher. He had the remarkable opportunity of being taught by one of the most famous sopranos and instructors in his country, Ms. Pastora Moré.

In 2002, he recorded his first solo album, “Clasico”, a production that included several famous titles: “Time to Say Goodbye (Con Te Partiro)”, “Unchained Melody”, among others. In 2004, he recorded his second album made up of romantic ballads written by the artist himself. These songs were received with great enthusiasm by his fans throughout Cuban radio stations, a clear display of his creativity and talent as a songwriter.

In 2008 he recorded his third Album “All By Myself” here in Canada and his most recent Album “La Mia Voce” has been well received by his audience.

Alexis has also created, produced and directed a unique live show production called Unleashed, where he performs with his most advanced students performing for their first time in a professional environment.

In 2014 Alexis produced one of the soundtracks for the movie Exordium Pacem starring one of his students Moya Janelle, where he also plays the role of a warrior fighter in the movie due to his Martial Arts knowledge. Since his arrival to Canada and Walters Music School in 2006, he continues to perform and entertain audiences across the GTA.

As a full time teacher, his undeniable passion for music along with his unique vocal technique is passed on to all of his students, many of which have already achieved great success stories of their own through his training. 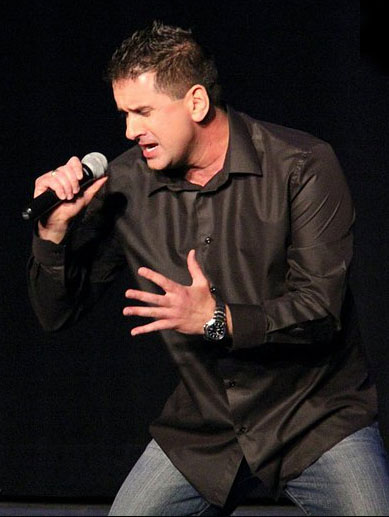 That mentality is what brought him from Cuba to Canada where he’s built a great life as a musician and a music instructor in Mississauga.

While he was a successful musician in Cuba and seemed to have several options when it came to landing a contract to perform internationally, there was something special that convinced Martinez to come to Canada on a whim 14 years ago.

“I was performing in a big show at a big hotel, and at that time, I wasn’t really focused on leaving the country. I was focused on my career. Read More… 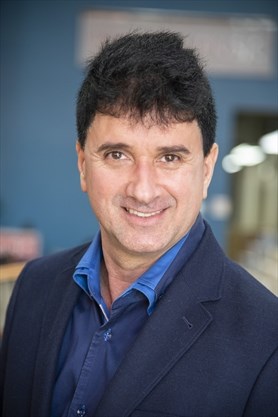 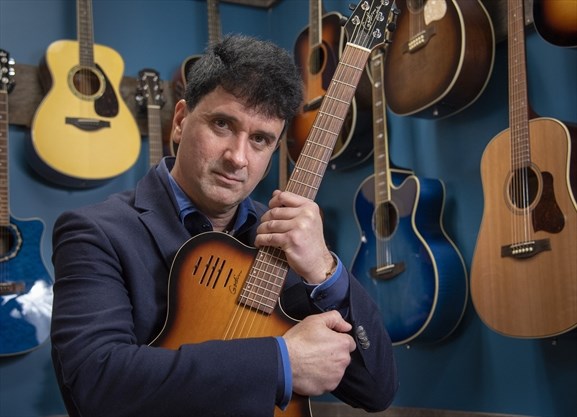 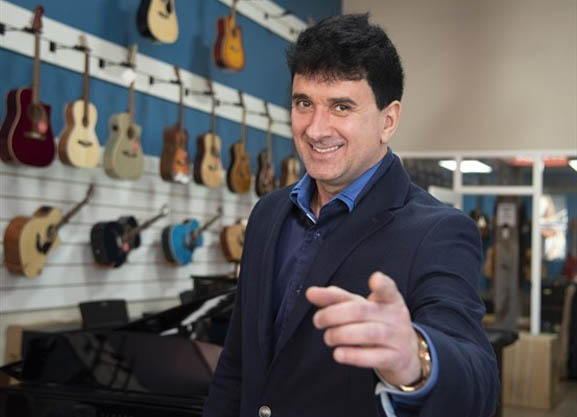 Jessica is a graduate of the Cawthra Park Regional Arts Program for Voice. She has studied under the guidance and prowess of Alexis Martinez and continues to perform, teach and share her incredible voice with her own Walters Music Students in class and on stage. 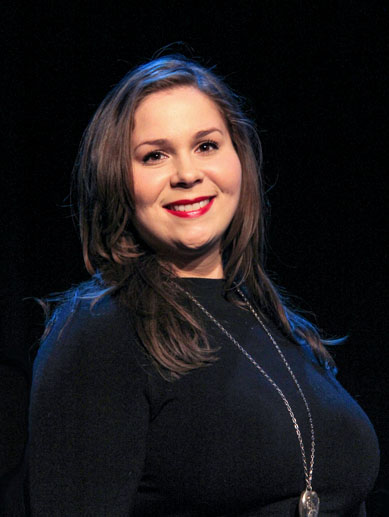 Highlights of our Voice Recital at the Maja Prentice Theatre

“A Million Dreams” from the movie “The Greatest Showman”
Janie | Cover

NUNCA VOY A OLVIDARTE in the style of La India
Rosana A. Benitez | Cover

Students of Alexis Martinez have the perfect opportunity to record their very own demo and YouTube video in our studio.
Listen to some of our talented students.

With You – Ghost the musical
Rosana A. Benitez | Cover

Experienced teachers will guide both parent and child through this exploration of music fundamentals, fostering a lifetime of music
appreciation. Proper technique is taught through a variety of genres: classical, jazz, blues, folk, rock and popular music.

Learn to sing made fun & easy!

Our lessons are tailored to suit the needs and natural abilities of each singer.  Proper vocal technique is taught through a variety of genres: classical, jazz/blues, folk, pop, Broadway, gospel and Latin.

With our specialized programs, all you have to do is begin…