The Arius YDP-184 features a piano Voice created with samples of the Yamaha CFX flagship concert grand piano, as well as the incredibly realistic keyboard feel that recreates the sensation of playing an acoustic instrument. By using a similar hammer mechanism (with no springs) as is found in a grand piano, the GH3 keyboard action reproduces the touch of an acoustic instrument, from the heavier feel in the lower register to the lighter touch in the upper octaves. It also features a three-sensor configuration which accurately senses and interprets the behavior of the keyboard to create a response and feel very much like that of a grand piano. Moreover, the VRM function simulates the luscious resonance effect on acoustic pianos—where the sound of one string causes sympathetic vibration in other strings and the soundboard. You can customize the piano sound (in a special “Piano Room” setting group) by adjusting various parameters such as string resonance, damper resonance and touch response. 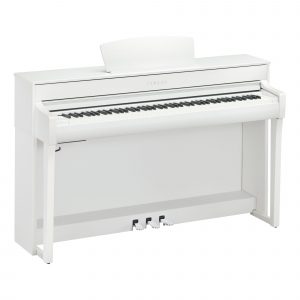 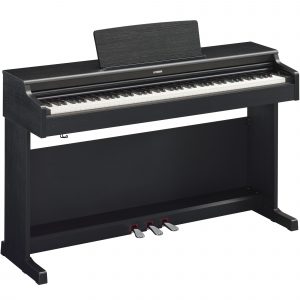 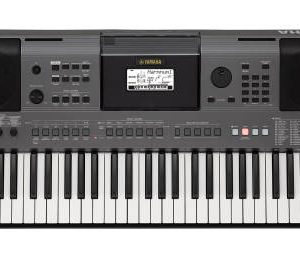