In the fall of 1950, the world of guitar and popular music changed forever with the introduction of the Broadcaster®, Fender’s first solid body electric guitar with a truss rod and two pickups. A few short months later, a telegram from Gretsch®, owner of the BroadKaster® trademark, ended Fender’s use of the name. For a short time, the word “Broadcaster” was simply clipped off the headstock decal – these guitars are known as “Nocaster®s.” Thereafter, this revolutionary guitar was dubbed the Telecaster®. Original Broadcaster models, of which only 250 are thought to have been produced, have become highly collectible.

The Fender® 70th Anniversary Broadcaster celebrates the remarkable origins of one of Fender’s most iconic models. Features include an ash body with Blackguard Blonde lacquer finish, period-correct black phenolic pickguard, thick “U”-shaped neck, Custom Shop-designed ’50-’51 Blackguard pickups, special anniversary neck plate, embroidered case and a custom COA. The controls are wired for standard Telecaster operation, while an optional original Broadcaster wiring kit, included in the case, can be installed to replicate the unique “blend” circuit used in original Broadcasters. Production of the 70th Anniversary Broadcaster will be limited to 2020 only. 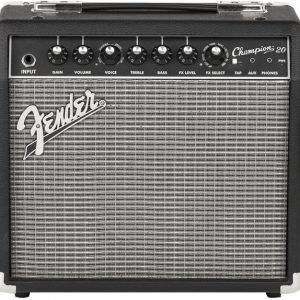 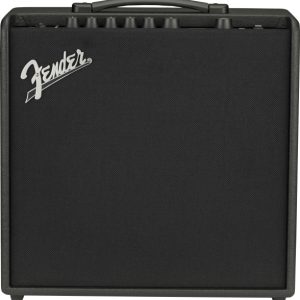 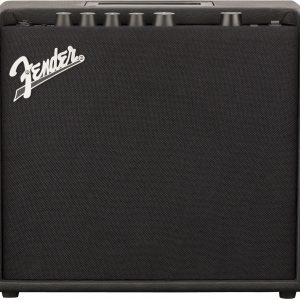